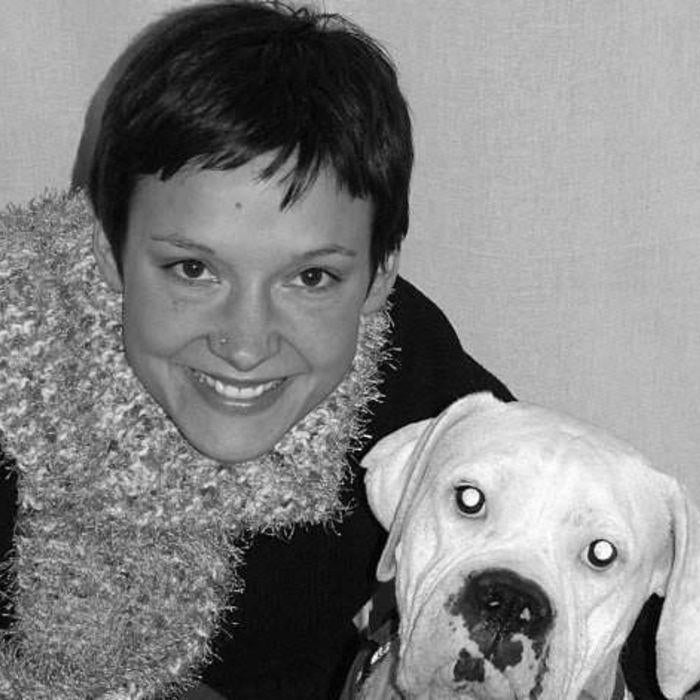 Dr. Pruden has been working at Hopi Animal Hospital since October 2004. Now a Scottsdale Veterinarian, she came to the desert to flee the cold winters of the Midwest. She was raised in LaPorte, Indiana and received her Bachelor of Science degree in Biology from Indiana University. Prior to attending veterinary school, Dr. Pruden lived in Chicago and performed cancer research at Northwestern University's Medical School. She proceeded to complete her Doctor of Veterinary Medicine with high honors at the University of Illinois. She continued her education by completing a veterinarian internship in small animal medicine and veterinary surgery at the University of Georgia. Dr. Pruden enjoys continuing her personal as well as professional education. She has published articles in peer-reviewed journals throughout her career. Her special areas of interest include pathology, internal medicine and exotic animal medicine. Her goals are to communicate effectively while providing the highest quality of care and service. Outside of work she is pursuing certification to become a yoga instructor and actively participates in the Big Brother Big Sister program. She has an enthusiastic passion for adventure, the outdoors, cuisine, and spending quality time with her four-legged companions. 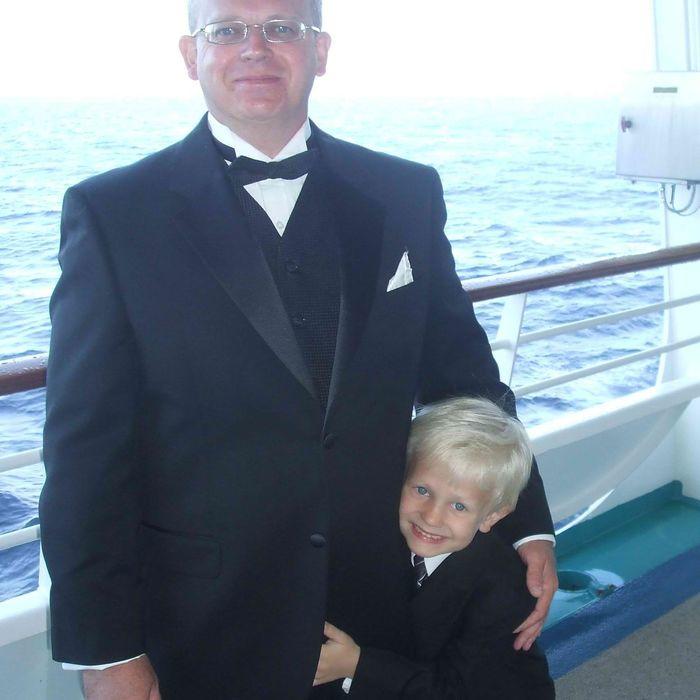 Dr. Nathan Scholten D.V.MDr. Scholten is an Arizona native. Born and raised in Tucson, he attended the University of Arizona for his undergraduate studies. After three years he was accepted to Colorado State University. While at CSU he was awarded the prestigious Upjohn Award for Proficiency & Excellence in Small Animal Medicine. After graduation, he returned to Tucson to work as an associate in a small animal practice. In Tucson, he met and married Valerie Jo Otte, M.D. After the wedding, they moved to Omaha, Nebraska for Dr. Otte's OB/GYN residency program. While waiting for his wife to finish residency, Dr. Scholten joined the U.S. Army Veterinary Corps. During this time, Major Scholten was responsible for maintaining the health and wellness of the bomb and narcotic detection dogs stationed in the area. At the end of his tenure, he was "loaned" to the United Nations and was assigned as Commander of the 53rd Med Det VC and was the veterinarian in charge during Operation Uphold Democracy in Haiti. After Dr. Otte finished her residency, they returned to Scottsdale, Arizona. Dr. Scholten started working for Hopi Animal Hospital two weeks after returning to Arizona. Six months later he bought the practice and began a seven year makeover of the practice, turning it from a low cost spay neuter clinic into what it is now, one of the most medically advanced private veterinary practices in Arizona. In 2004 Dr. Scholten moved Hopi Animal Hospital from its previous location at Scottsdale and Shea Blvd to its current location on Bell Road. He now proudly works with 2 other Scottsdale veterinarians. Dr. Scholten focuses his time and energy between practice management, small animal medicine and surgery, two children, two dogs, and a staff of 12. Practicing medicine for 25 years, Dr. Scholten's medical interests include surgery, diagnostic ultrasound, and ophthalmology. Dr. Scholten has been quoted repeatedly in CBS, ABC, NBC, Bloomberg and USA Today on animal surgical matters as well as overall pet health. His practice motto is "Quality without Compromise." 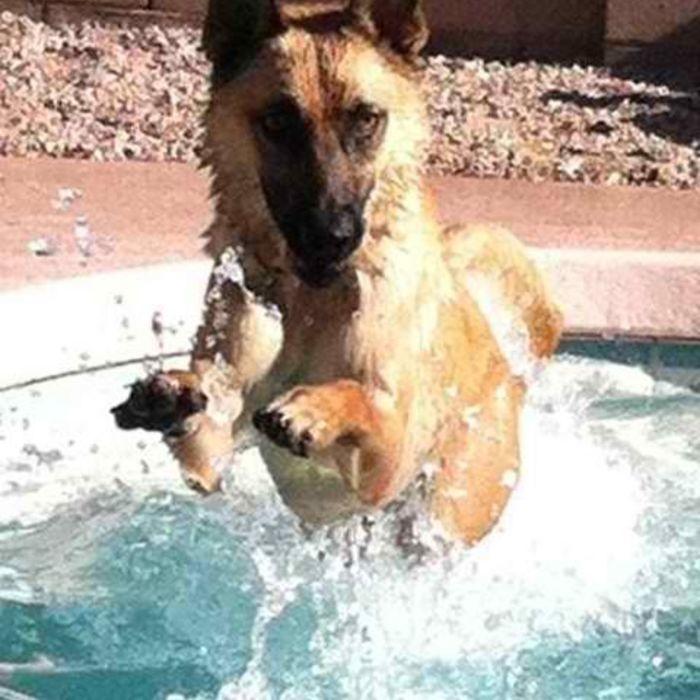 Christina has been in the pet care industry for over 15 years and joined the Hopi family in 2012. She has 5 dogs named Titan, Zippy, Peanut, Butter, and Finn and a sweet kitten named King. When not working, Christina enjoys spending time with her husband and two children. 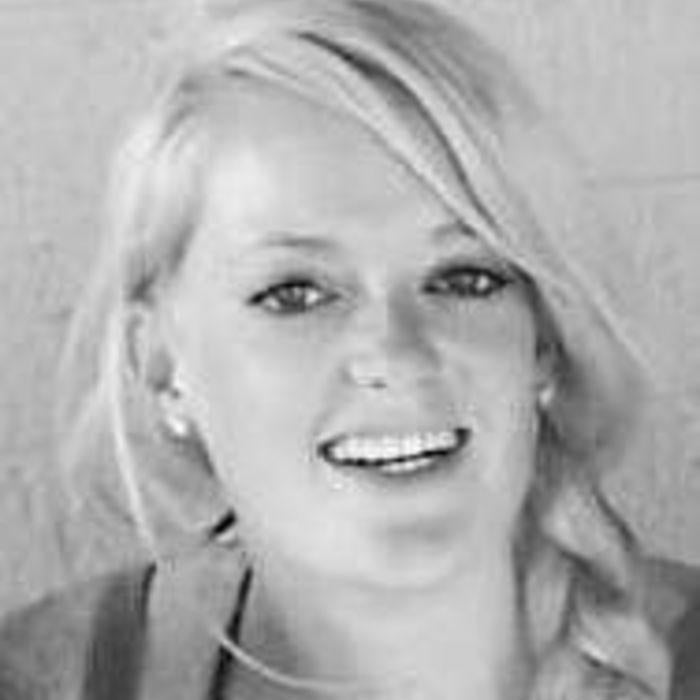 Caitlin came from a specialty practice and joined Hopi in 2014. She loves spending time outdoors with her family and has a dog named Zion, and 2 new kittens named Lyrics and Melody 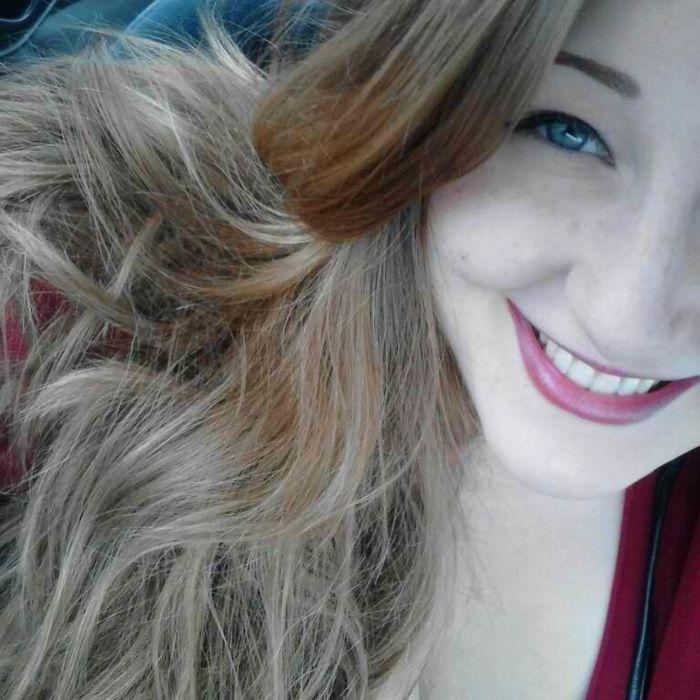 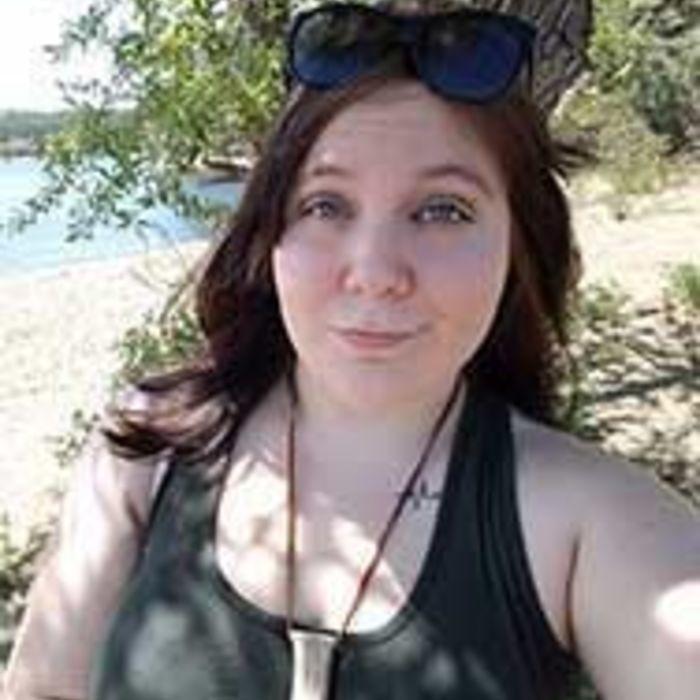 Alex joined Hopi in 2016 to pursue a career in animal care. She is studying to be a vet tech and loves traveling, yoga, and video games. She lives with her fiancé and 3 fur babies: her dog Odin and 2 cats Loki and Mr. Genki. 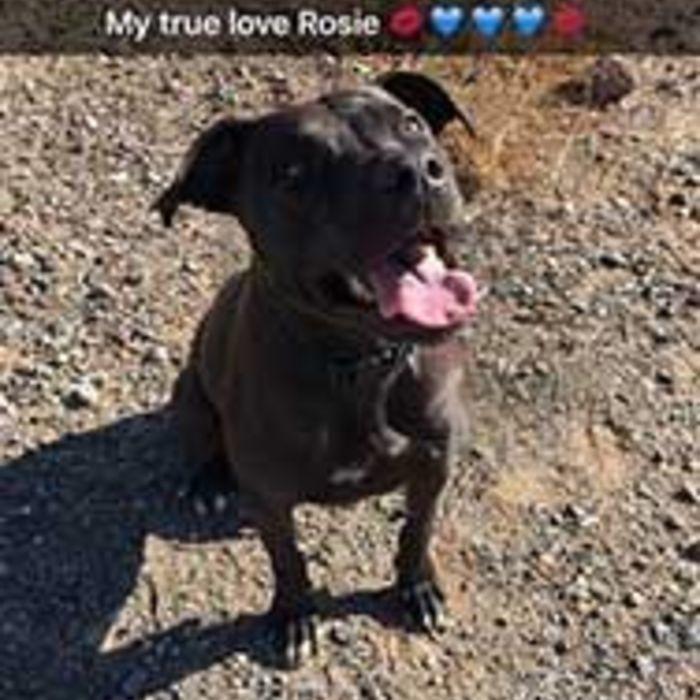 Irene has been a veterinary technician since 2005 and joined the Hopi team in 2016. She enjoys spending time with her husband, 3 children, and 4 fur-babies. 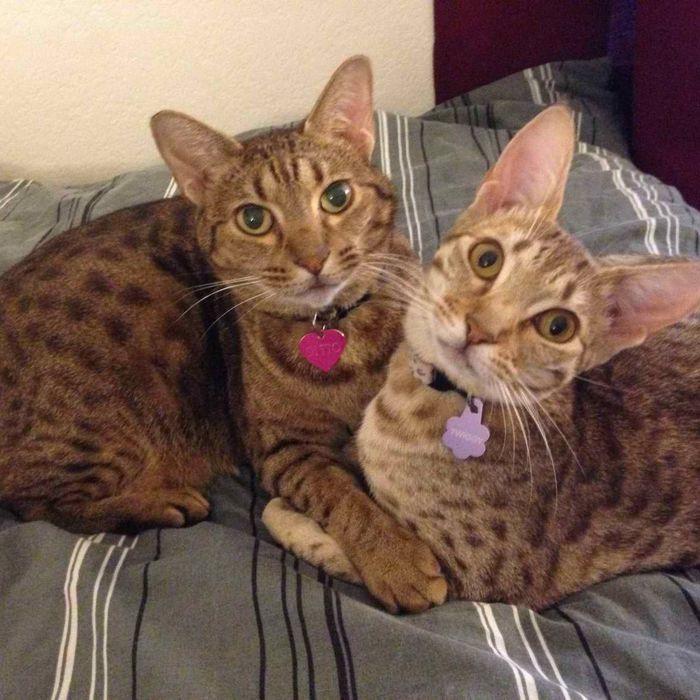 Nicole joined Hopi in March of 2014, shortly after earning a degree in Veterinary Technology from Kaplan College. She has an Ocicat named Ditto and a great, big Savannah kitten named Twiggy. She enjoys painting and photography (especially taking pictures of her adorable patients!) 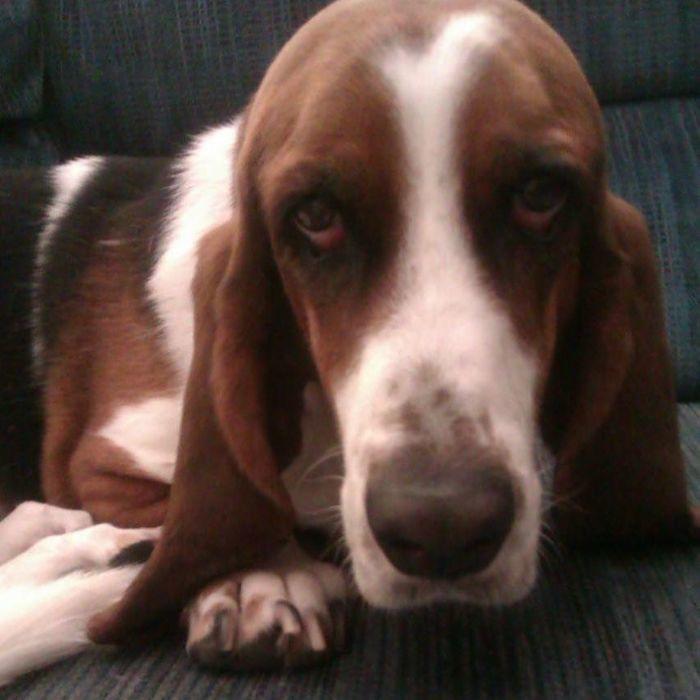 Gennell has been at Hopi Animal Hospital since February 2007. She began at Hopi as a receptionist but decided she wanted a little more hands-on experience and has been a technician since October 2008. Before starting at Hopi, she worked in several valley animal shelters. Her pets include three basset hounds named Clifford and Stella, and Lucy. 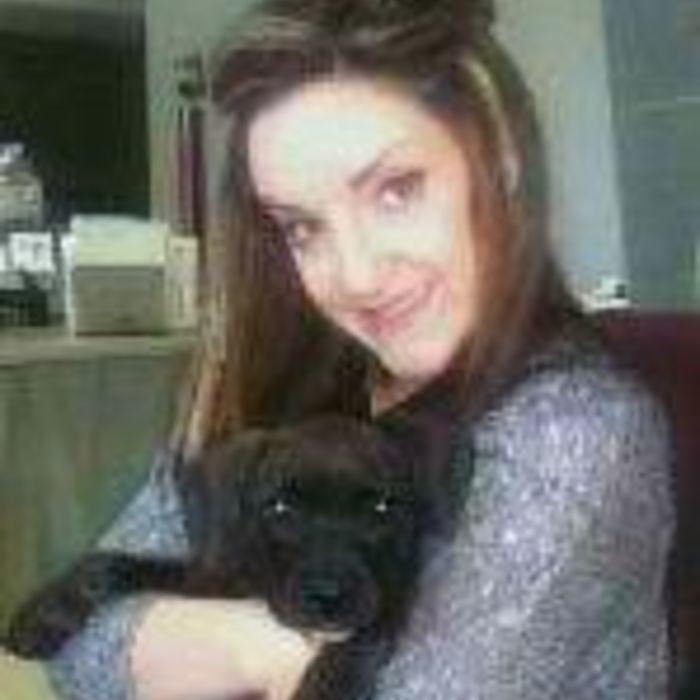 Jenny joined Hopi Animal Hospital in February 2011. She has been in the veterinary field since 1998. She has 2 cats named Rumble and Coconut George, a shepherd mix named Emma, and pit mix named CJ 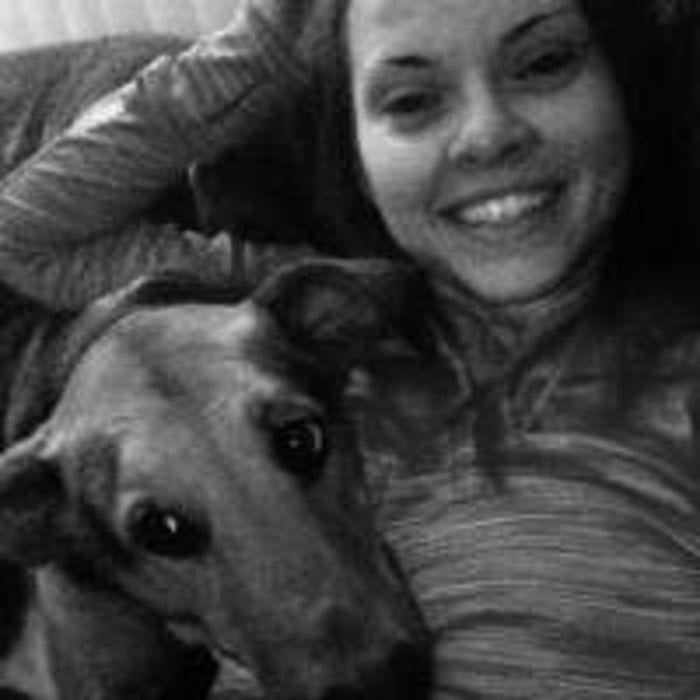 Amber started off in our boarding department in 2014 and started training as a technician in 2017. She has a sweet dog at home named Mama's.